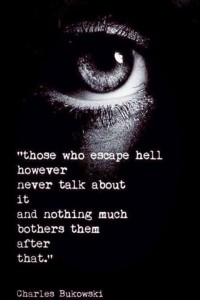 Please allow me to introduce myself,
I’m a man of wealth and taste.
I’ve been around for a long, long year
Stole many a man’s soul to waste

The devil is strange.  Just evoking that moniker leaves people wondering about my sanity. “What? You believe in some kind of mythical creature like that?” Well, yes and no.  Is it the famous “He who must not be named” of Harry Potter fame?  Who or what is this ‘Devil’ thing?

If you’ve read about the big lies on the front of this blog, you’ll see a number of different ways we lie and some descriptions of some famous lies.  Lots and lots of quotes about lying. And the four biggest lies. Some of my stuff and the quotes I’ve collected are funny, others not so much.  I’ll encourage you to go read big lie #4.  The biggest lie ever told. Big lie #4, unlike the other three lies is a lie someone’s told us, not one we’re telling someone else (or ourselves). The fourth lie is truly the biggest one, the biggest lie in existence.  The devil is the perpetrator; he has lied to us by making us think he doesn’t exist. Yes, that’s right “I don’t exist” sayeth the devil. Many people believe it; they’re delusional.

No matter what you call him, and including a sort of alphabetical list of his names, he’s the devil. He is evil incarnate.  What do we call him? Well, lots of euphemisms, and we know him by both the company he keeps and his name.  But don’t say it, if you do, you give power to the existence.

So in this post I’m waxing philosophical.  Who is this guy, this creature, this spirit, this ghost in the machine, we call the devil.  He has thousands of aliases. That’s part of his trick. If you don’t call him by the right name, he has power over you!  I know, don’t go all metaphysical on you, but there is more to this story.

He’s the adversary, the ‘Angel’ of light, the Antichrist, the Beast, the Enemy, the Evil One, Lucifer, the Power of Darkness, the Ruler of Demons, oh, yes, Satan, the Tempter, the Theif, or even the Wicked One.

Personally, I kinda like Lucifer.  The light bearer. We see him every day in that million sparks of light, the television. Yep, the shining one, the light bearer. Whatever moniker you’d like to pin on him, he’s slippery.

So why allude to Lucifer in this blog about lies and addiction?  Recently I watched  and NPR special on heroin addiction. It has reached epidemic portions. One of the things they mentioned is the public restrooms in parks and rec facilities in Bremmerton Washington were used by addicts and that on a number of occasions the sewers had backed up do to the quantities of IV drug use needles being flushed down the toilets.

Here are some statistics from the Center for Disease Control:

The 2015 National Drug Threat Assessment (NDTA) Summary notes the Centers for Disease Control and Prevention’s (CDC) report that 46,471 Americans died of a drug overdose in 2013 – the last year for which information regarding overdose deaths is available – compared with 35,369 deaths due to car crashes and 33,636 as a result of firearms. 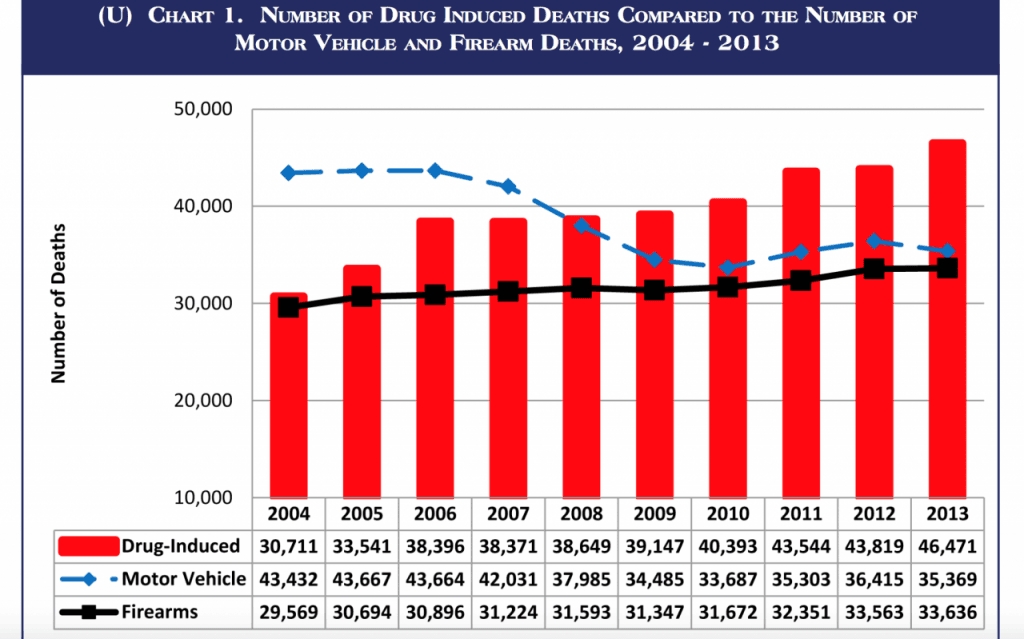 So, lets see if I get this right. More people are dead due to drug related death (that would most likely be overdose) than are killed in either car accidents or in gun related incidents.

Why did I start this out with all the folderol about Lucifer (the devil) and evil? Well my friends, the Devil has these people by the throat. It’s not just wayward teens, hookers and neer-do-wells; this is the youth of America and they’re in very deep weeds.